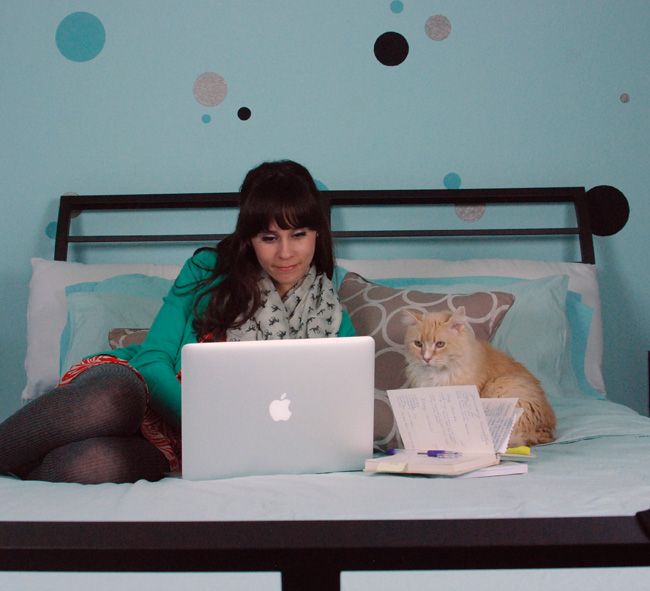 Although I’ve been getting a lot done, I feel like I still have so much to do.  I’m thrilled to have the new Chickiedee site up and running, and I’m working feverishly to re-stock the shop.  Aside from all of that, Ron and I have been doing a bit of early Spring cleaning as well as making a few big decisions.  If we want to grow our family, we really need a larger home.  After nearly 7 years, we’ve outgrown our current one – correction, I’ve out grown our current one.  I have so many hobbies and things, that I’ve done a good job filling up our home on my own, hahaha.  So, we met with our amazing Realtor last Friday to get the ball rolling on selling… and buying a new one.  Fingers crossed that all goes smoothly. 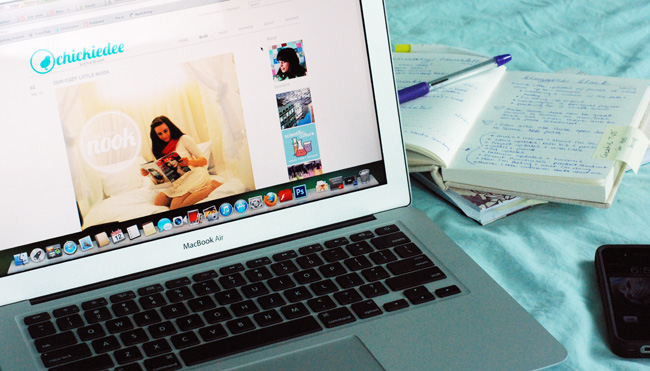 Then, I’ve recently been into the Orthodontist a couple of times for a consultation, x-rays, molds, etc.  You see, I’ve been super lucky growing up by having straight teeth, but I’ve had a baby fang all this time and a few years ago the adult one came in behind it!  Sharp as ever, too.  That adult fang pierces my tongue once in a while – ouch!  I had a consultation when the adult fang first came in.  They estimated nearly $10k and 18 months.  Eek!  So, I kept putting the idea of braces on hold, because that was way too much and way too long.  Plus, I don’t want to look like a twelve year-old… again.  Well, after some encouragement from the Mr. I decided to go in for a second opinion.  I’m glad I did, too.  I should expect to have them on for about 9 months, and at a fraction of the cost.  Although I haven’t given the green light, I think I’m leaning toward yes.  I thought I had dodged the bullet of having to get braces.  Darn.  I’ll keep you posted on what I decide to do.  Have you had braces?  Any advice?